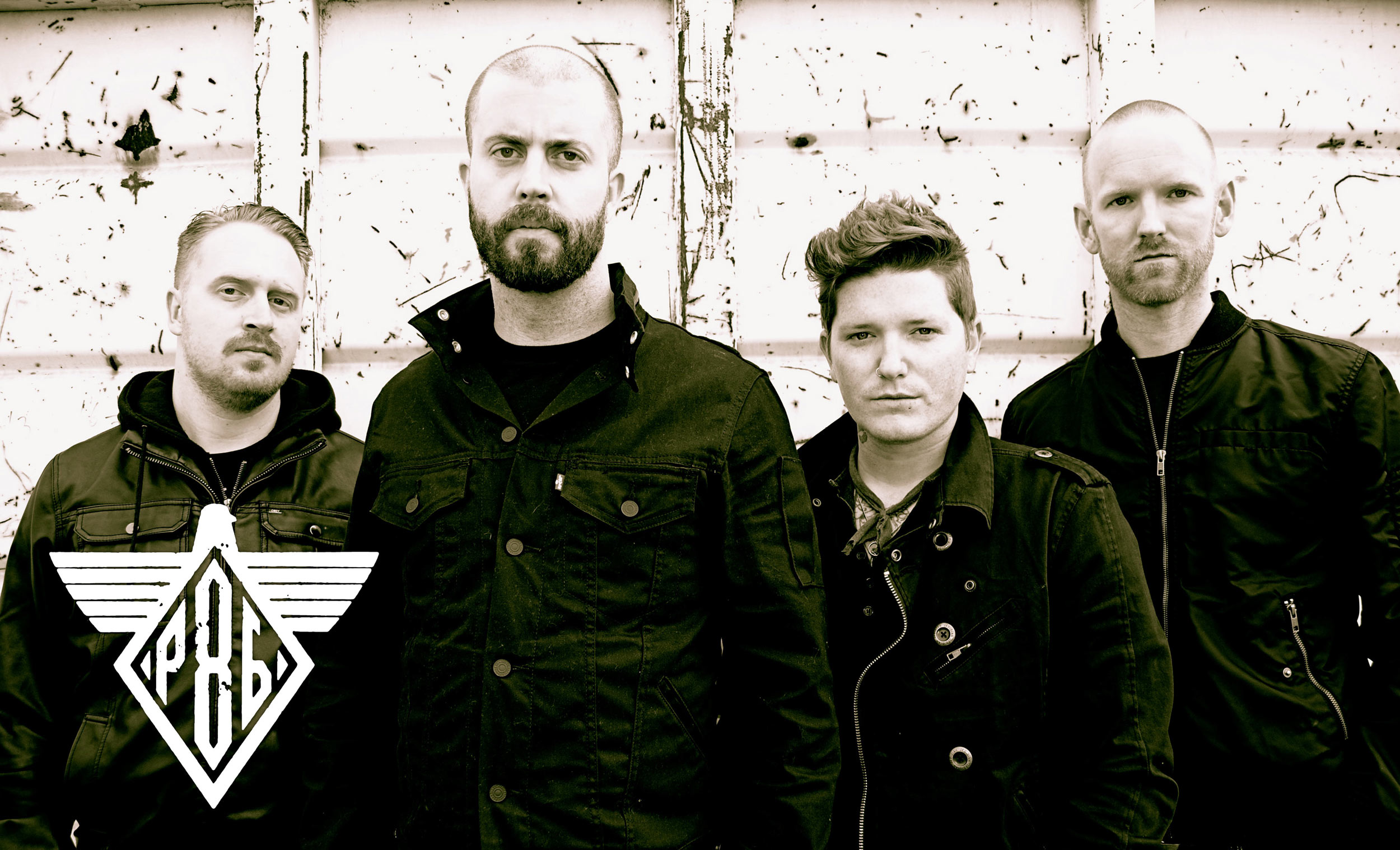 Songs from similar artists. Caught a Glimpse. Broken Heart. Falling Up. Dictatorship vs. Bring Me Down. The Man Named Hell. East West. The Reaping.

The covers between the two albums differ only in the background color but are otherwise identical. I Am Empire.