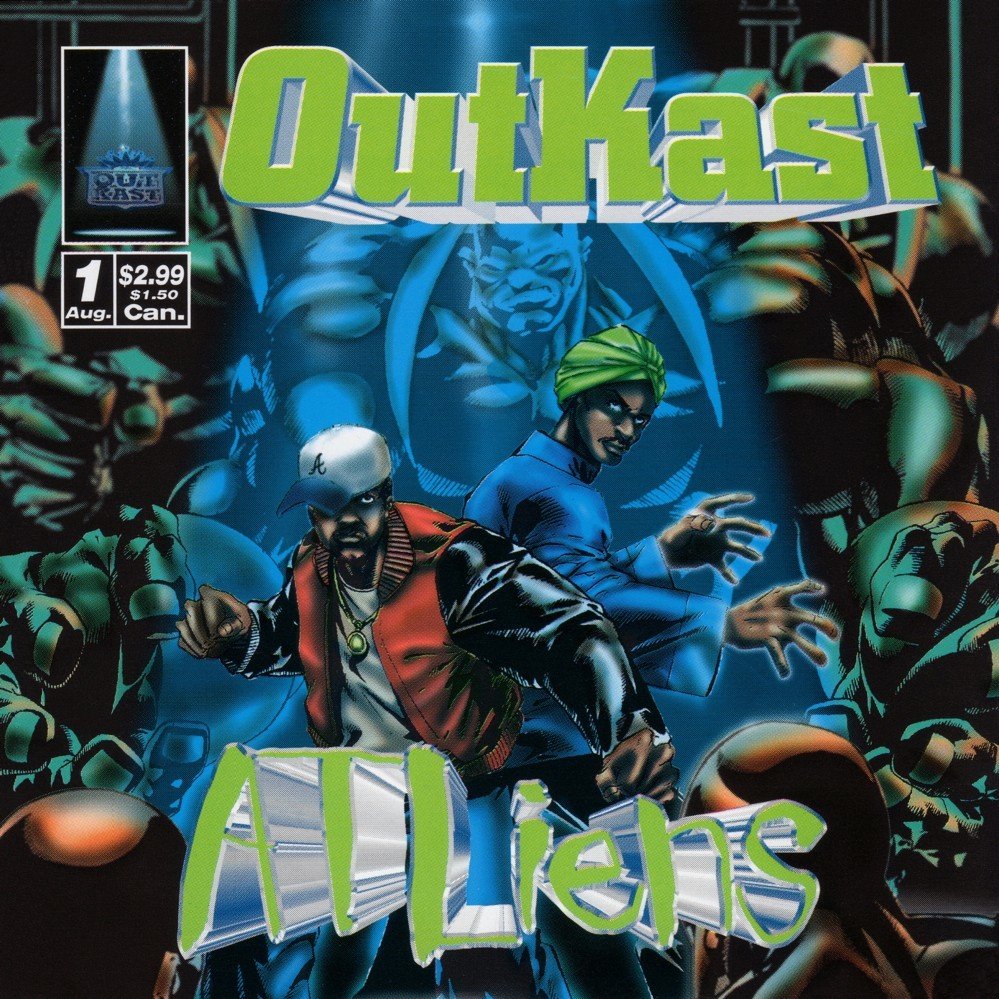 It was released on August 22,by LaFace Records and served as the soundtrack album to the duo's musical film of the Notorious BIG Ready To Die The Remaster LP name, which was released that same month. Containing themes OutKast ATLiens to the music industry, the OutKast ATLiens also featured songs not included in the film while incorporating jazz, blues, swing, and soul styles in its music.