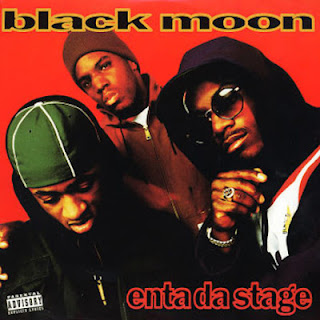 The track opens with Buckshot fleeing an impending retaliation and has been described by one critic as a "soundtrack for reality's never-ending street narrative". The track features a jazz horn sample and showcases Buckshot's raspy tone, deliberate flow, and Black Moon Enta Da Stage cadence.

All members make an appearance on the posse-cut "Cession at da Doghillee". The album has gone on to sell overcopies in the United States, and includes the underground single "Bucktown".